Dinu is supposed to take over his family's indebted farm one day. His big dream, however, is to become a wrestling king. In order to support his parents financially, Dinu works very hard at the local feed mill in addition to his training. The owner of the farm is also a real estate investor and his son Karl - a wrestler who is used to success - is Dinu's archenemy and the favorite for the next wrestling competition. When Dinu unexpectedly receives a generous sponsorship contract, he can finally quit his job at the König feed mill and invest more time in his training. The goal of finally knocking Karl König off the wrestling throne comes closer, his self-confidence gets stronger. Dinu falls in love with the veterinarian Dr. Laura Peters. Like Dinu, the newcomer doesn't have many friends in the village. Does the love of the two outsiders stand a chance at all? And can Dinu still win the next important wrestling match against his rival Karl? 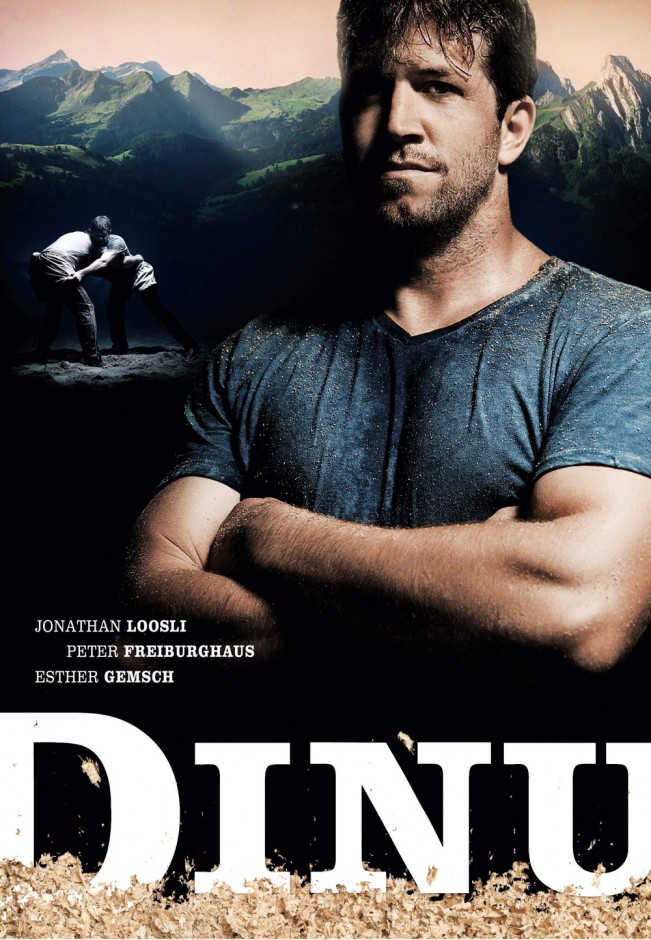 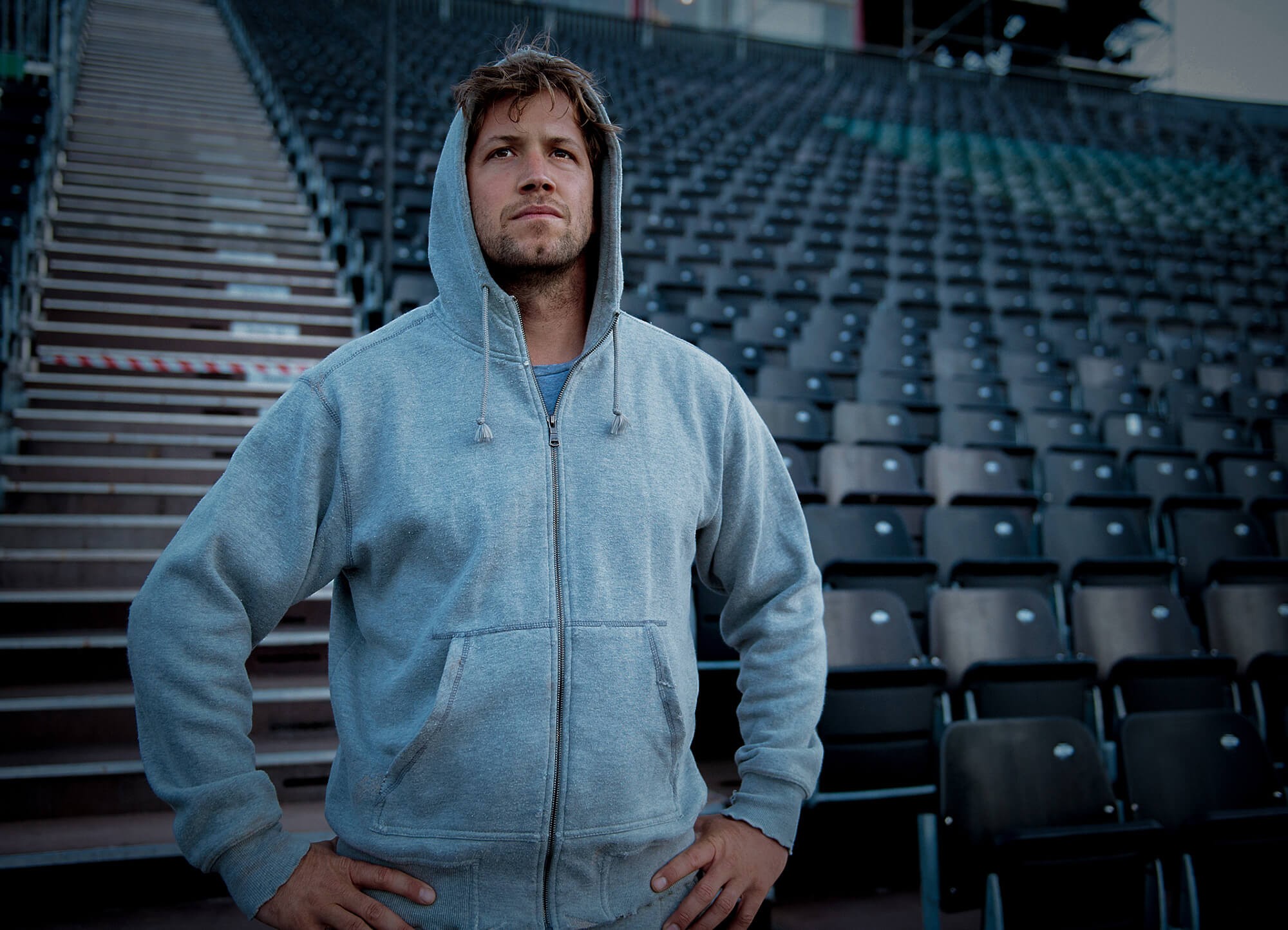 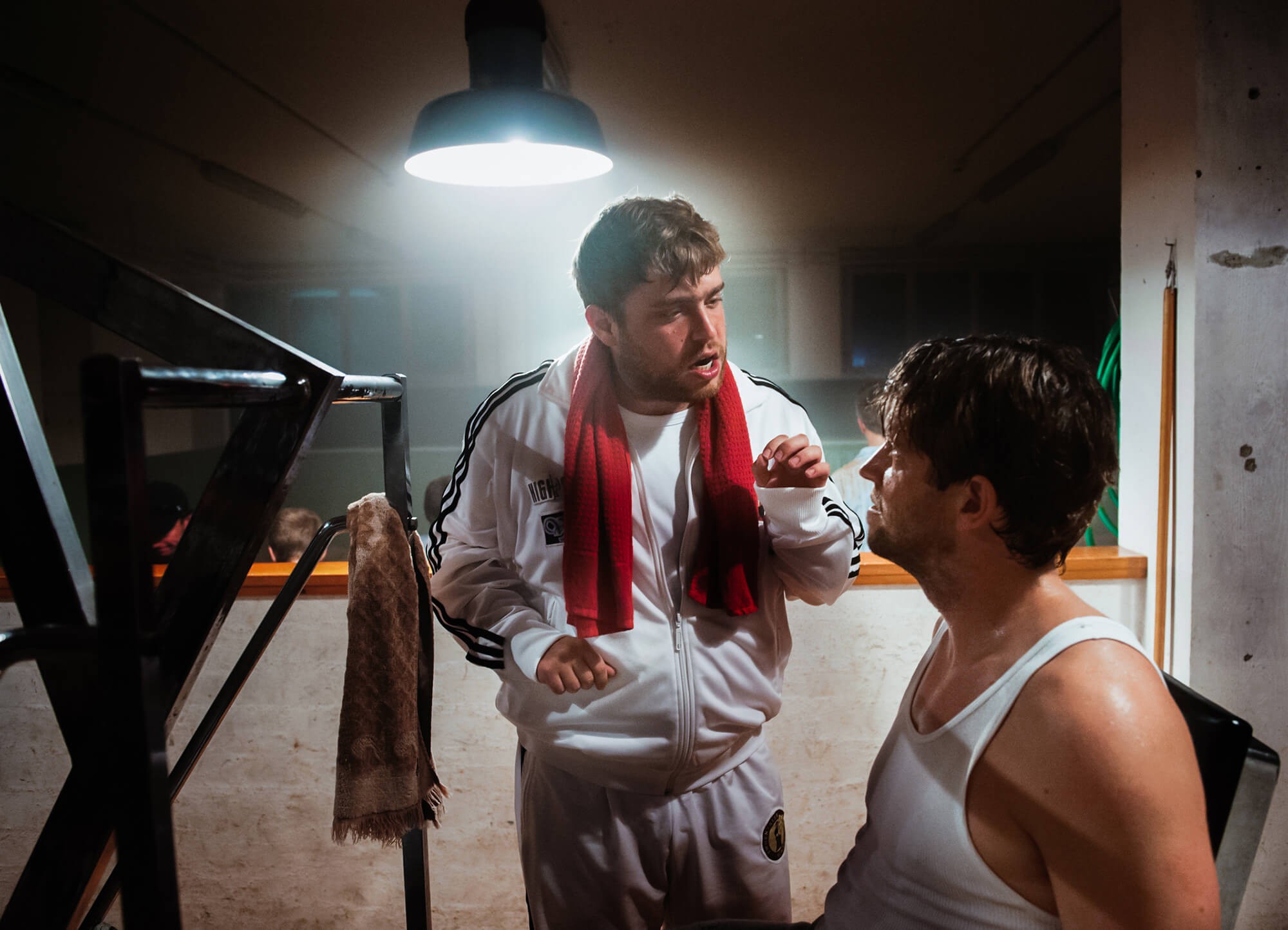 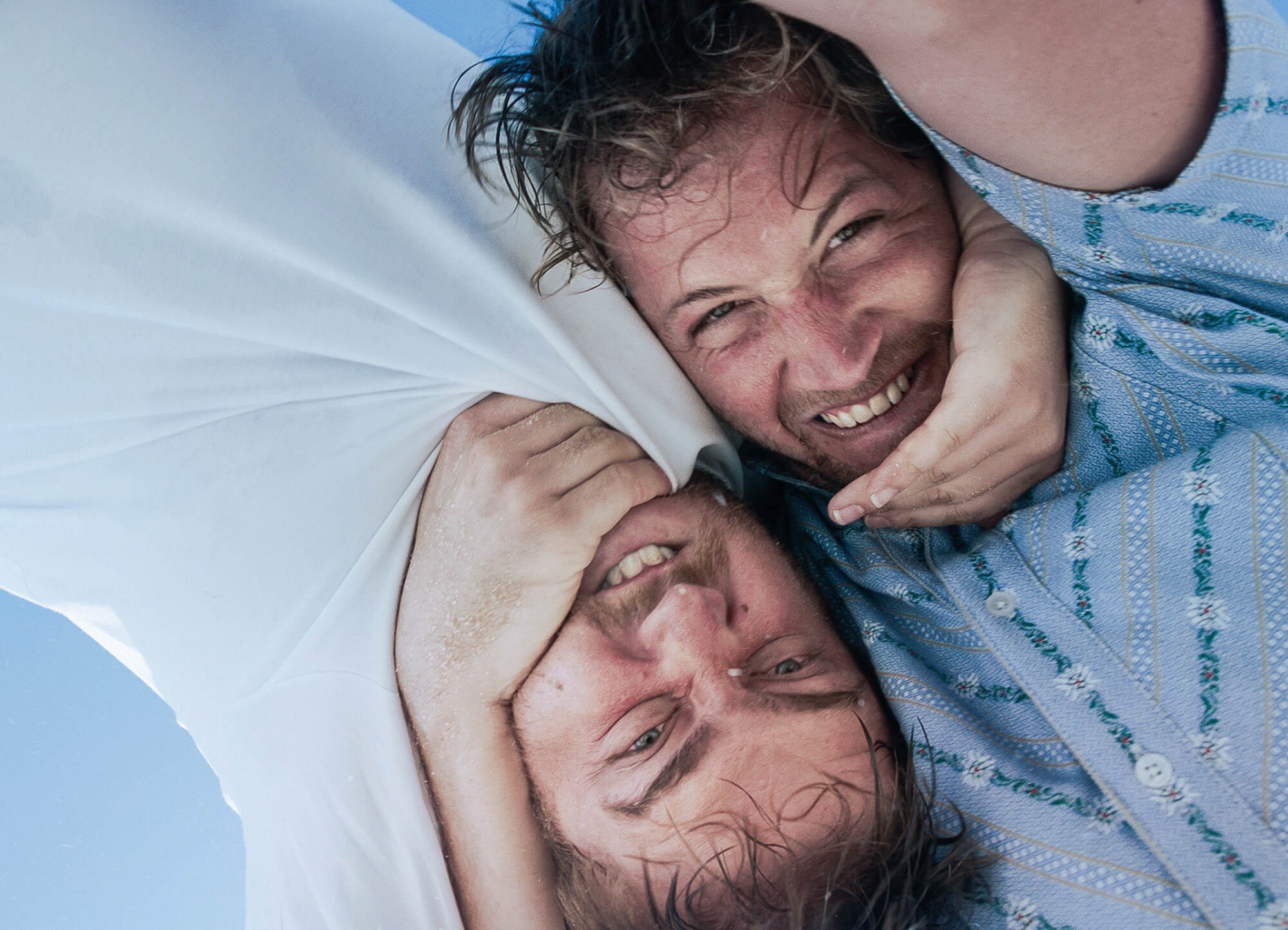 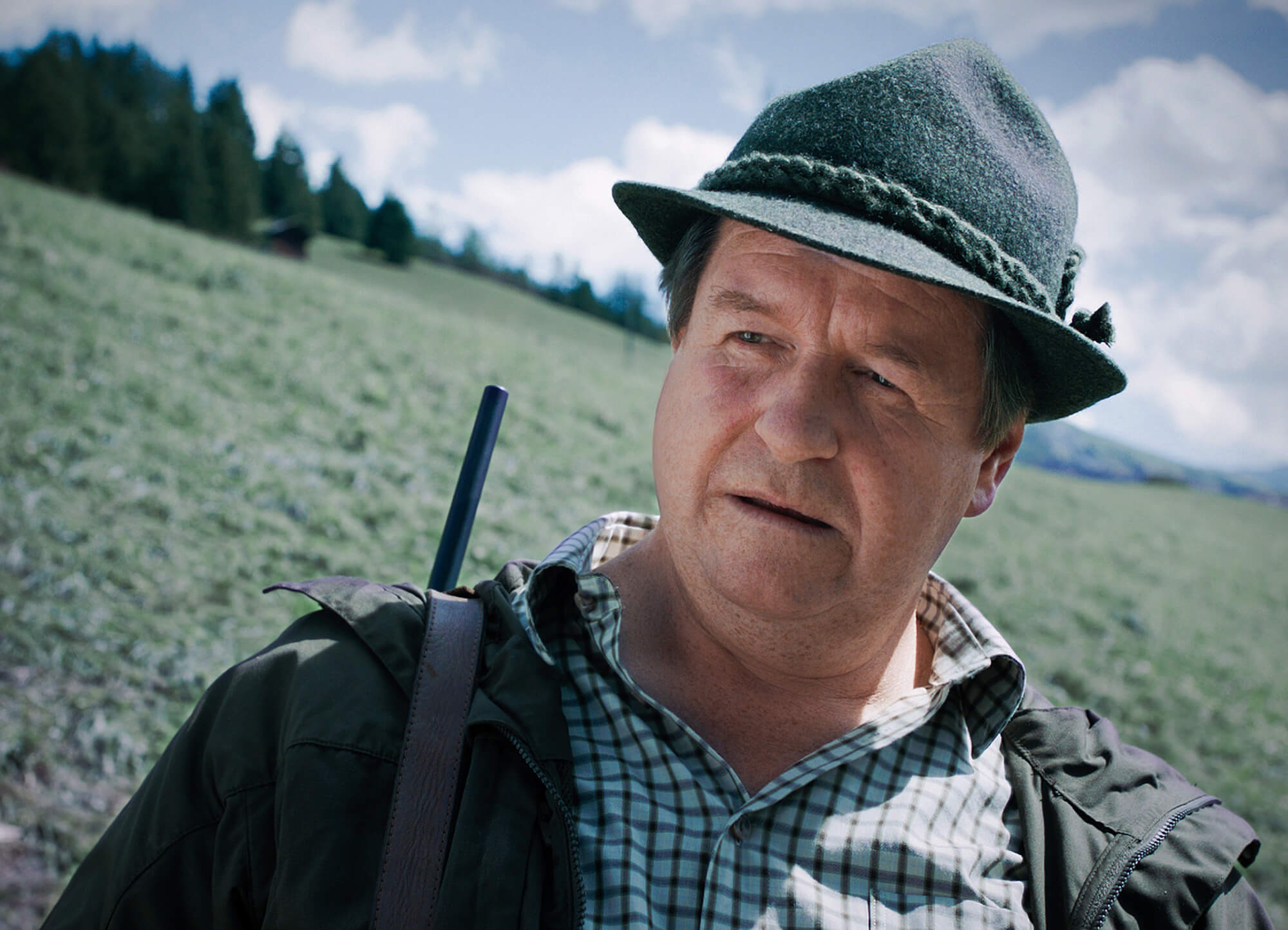 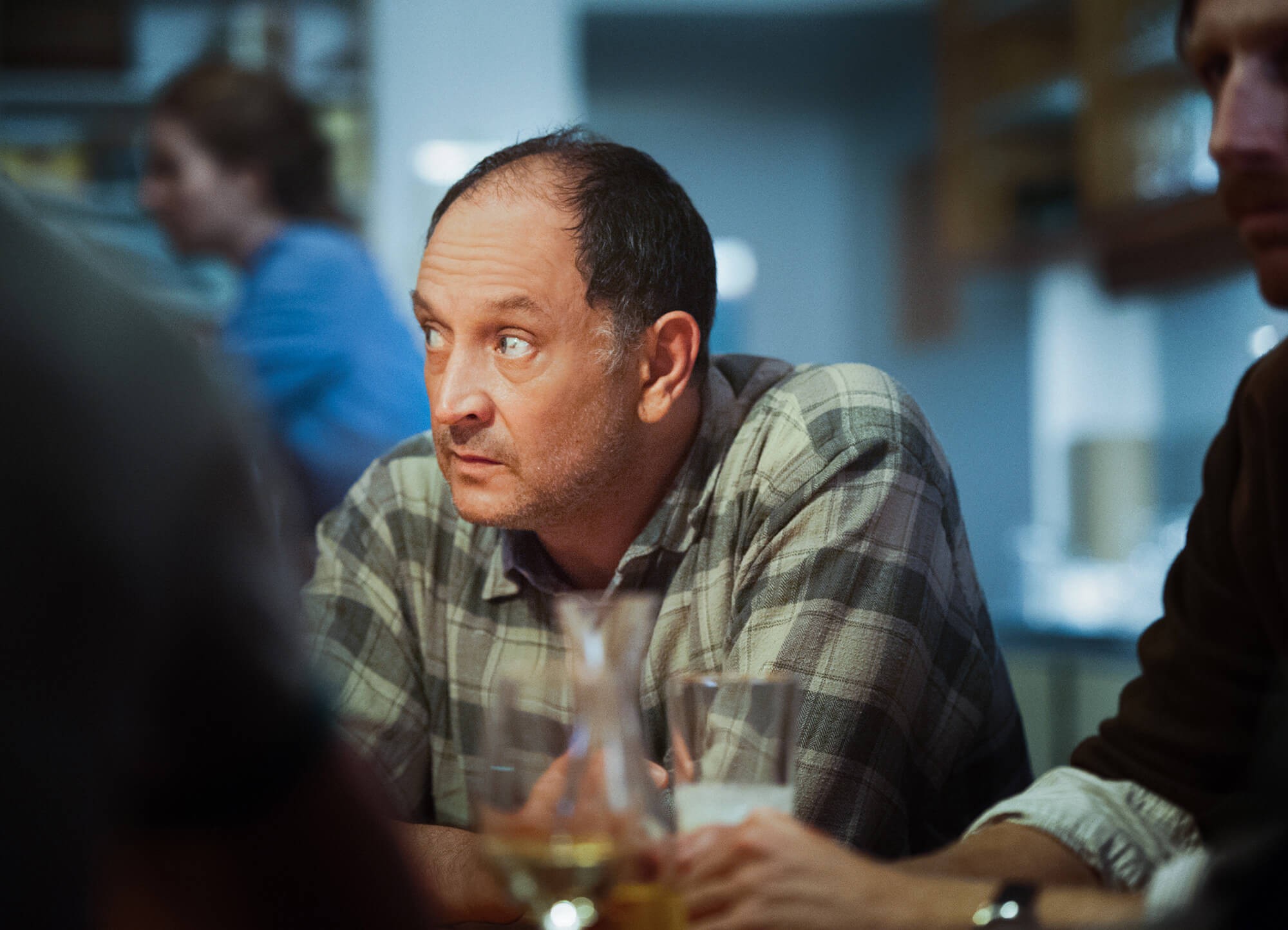 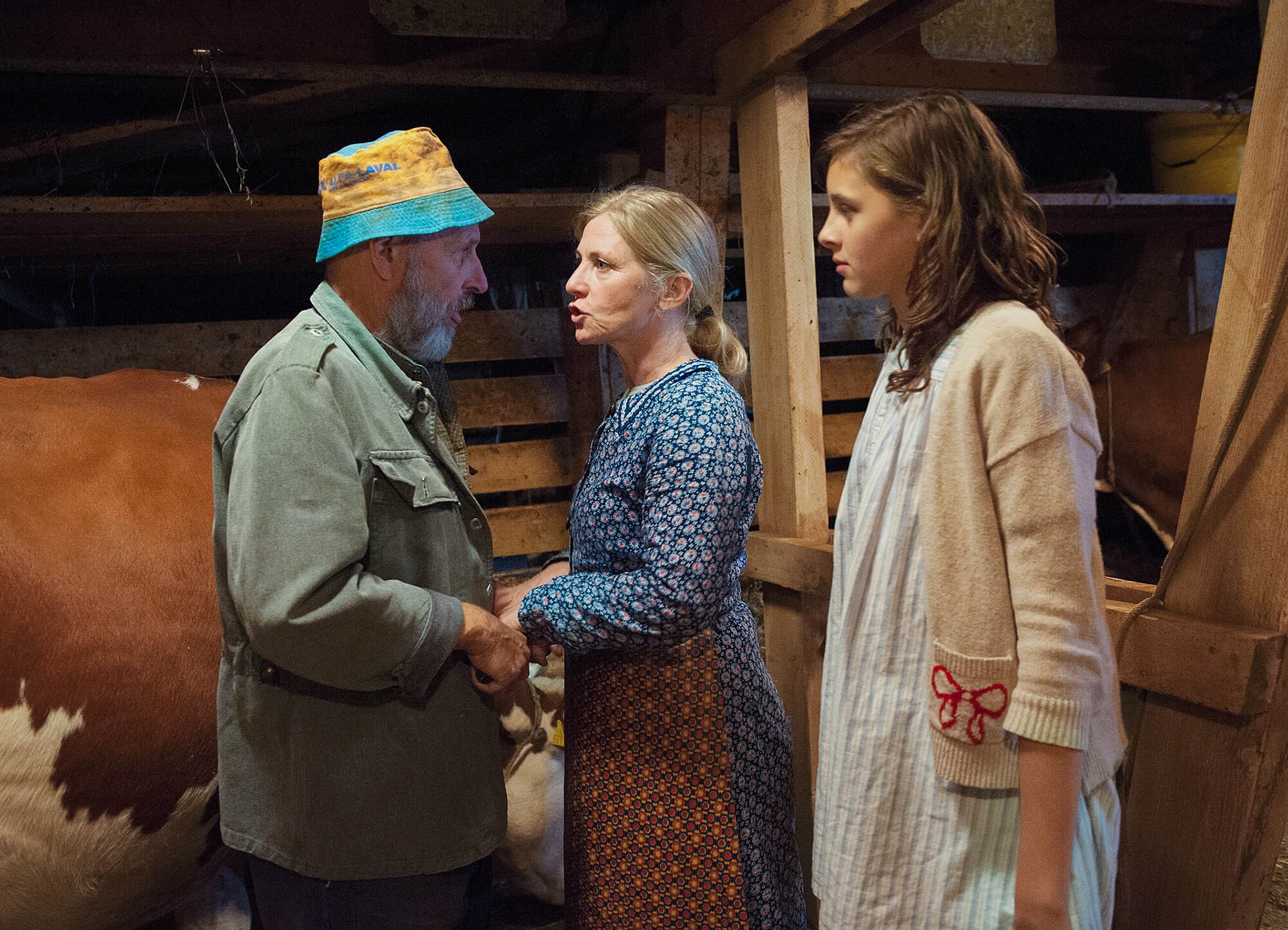 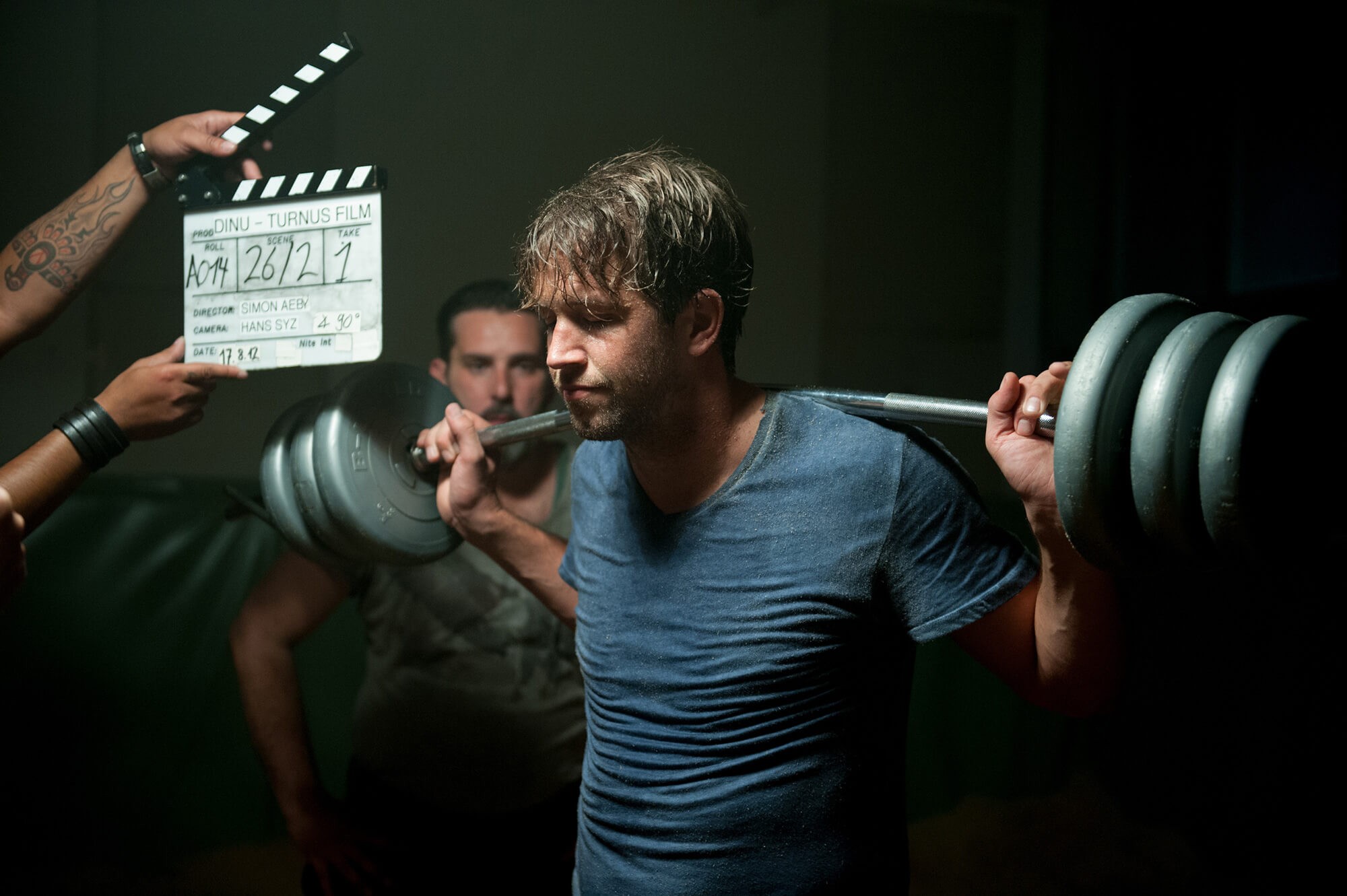