The film accompanies the American conductor David Zinman and the Tonhalle Orchestra Zurich during rehearsals, concerts and recordings of Gustav Mahler's 6th Symphony. The central figure of the film is David Zinman, a charismatic personality, who leads the audience through the film not only emotionally, but also in terms of content. His narration of Mahler's personal life discloses to the audience the emotional and musical world of an significant composer. At the same time, the viewers observe the interaction and the path of conductor and orchestra behind the scenes to the finished recording and fathom the secret of a musical masterpiece: the symphony. 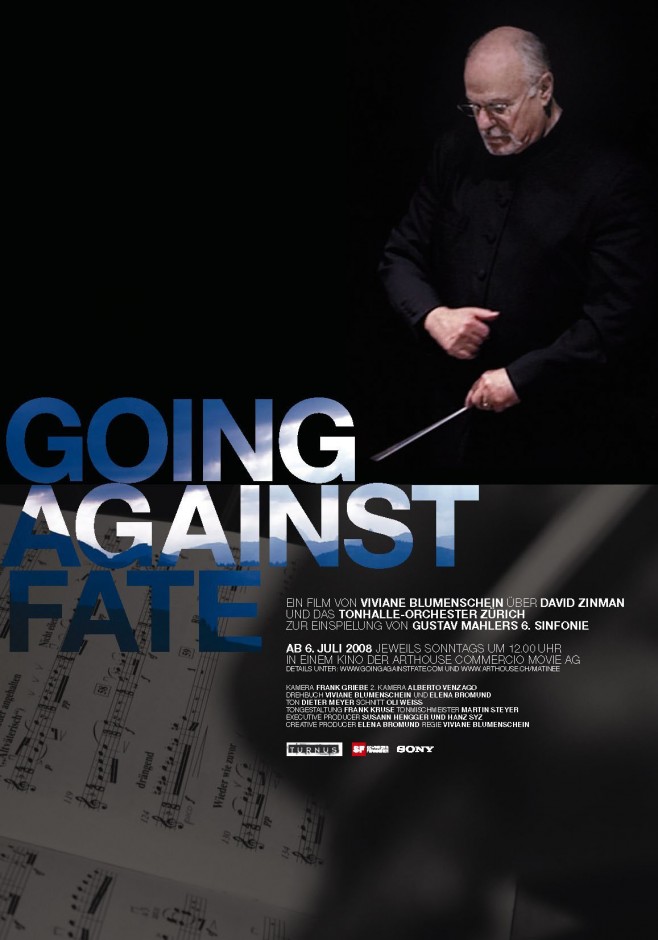 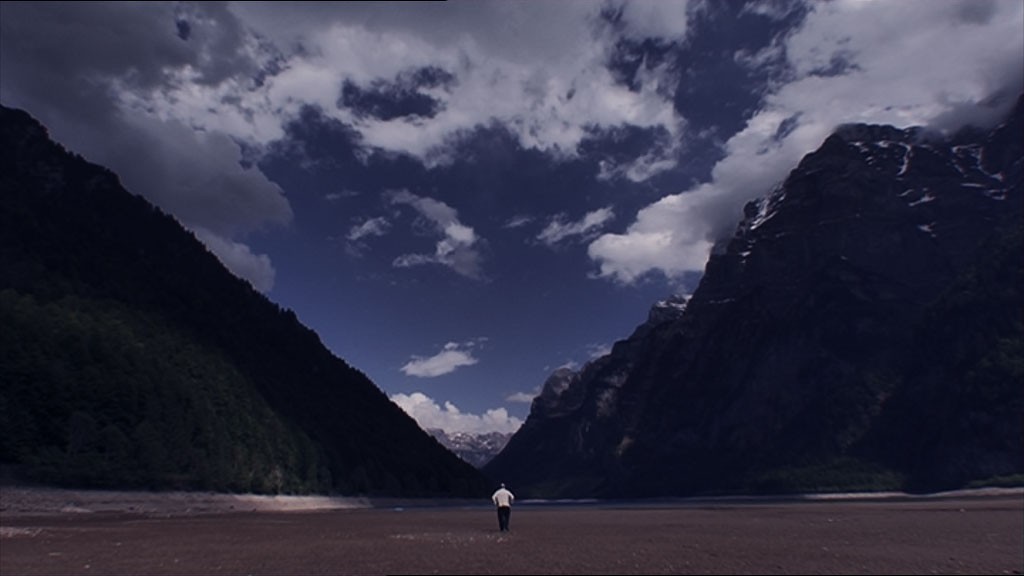 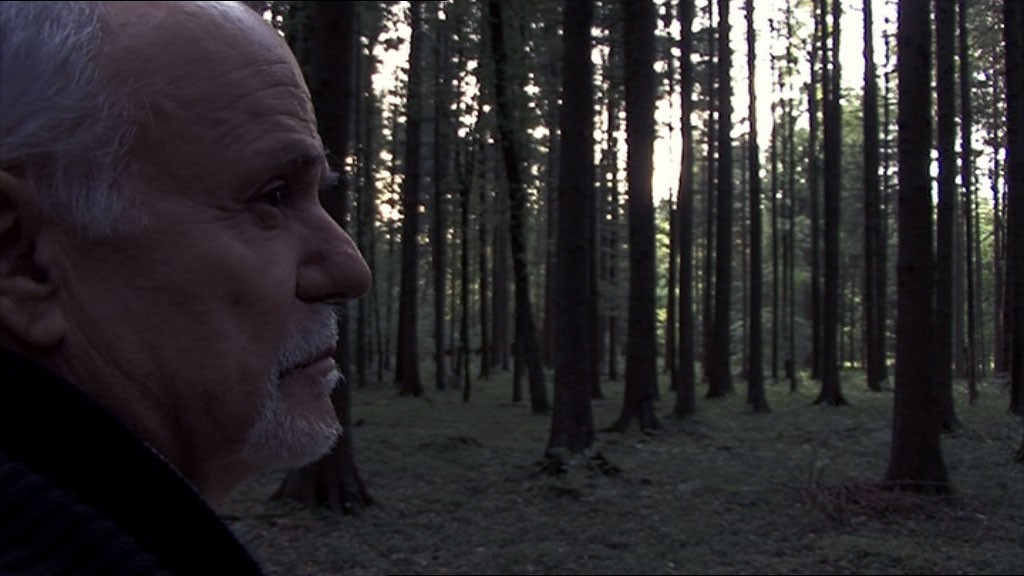