A drama based on a true incident. The body of a black African man is found in front of an alpine hut in the Bernese Oberland. No one claims the dead man’s body. Despite protests from the local population, the man is buried in the community grave. To this day, his identity has not been clarified.
What happened? The established journalist Charlotte (55) investigates the case against her will for the time being. But the life of the unknown man fascinates her more and more, also because she realizes during the investigation that she had met the dead man only a short time before in the streets of Bern. A panopticon of stories and theories about the possible identity of the dead man unfolds, but there is no definitive answer. This uncertainty does not let her go and drives her almost mad during her research. 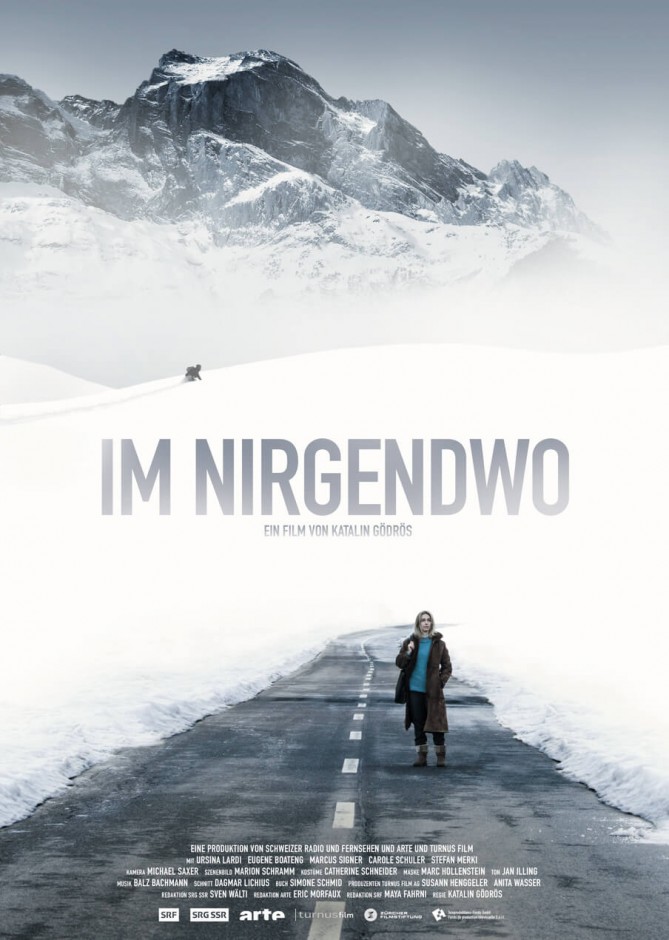 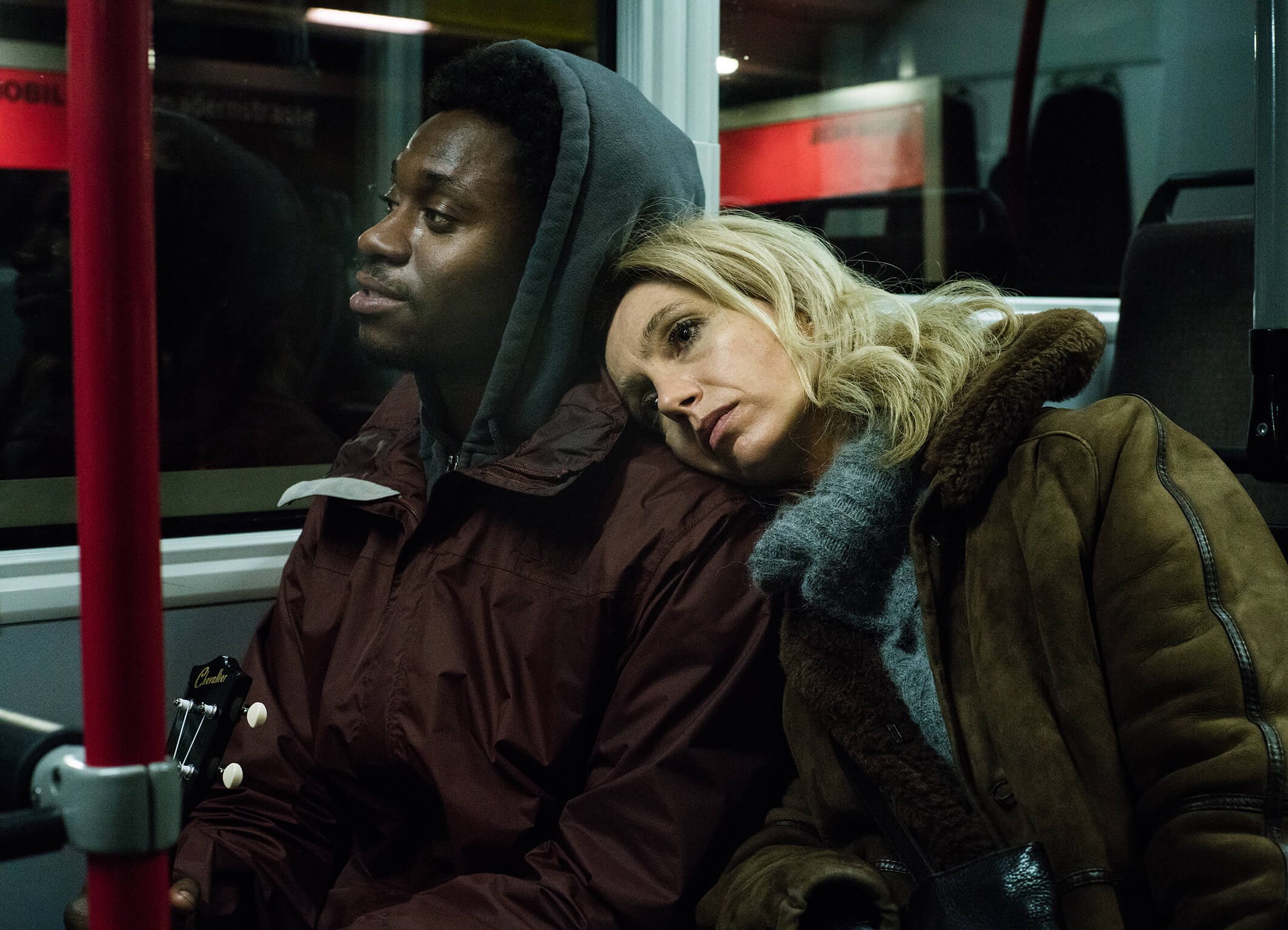 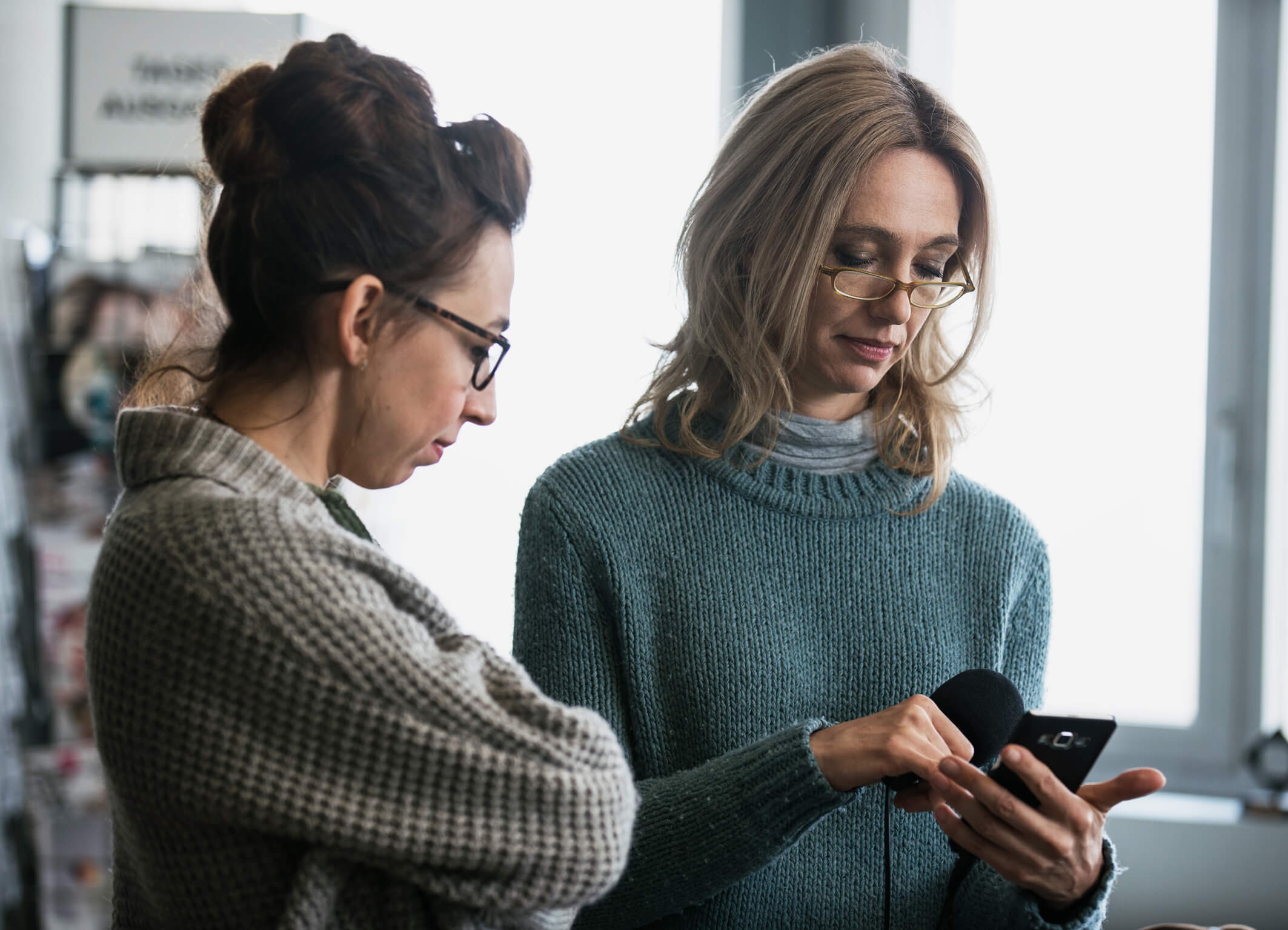