An elegant dinner on Lake Lucerne: Lucerne's elite from business, politics and society - and in the middle of it all Reto Flückiger, who reluctantly accompanies his girlfriend Eveline to this illustrious occasion. When Flückiger notices that something is wrong on the steamer, it is too late: flashes of light, smoke, broken windows, a dead captain - panic breaks out. Everything points to an attack. Flückiger and Liz Ritschard follow the trail of passenger Bernhard Ineichen, who apparently disembarked shortly before the attack. The missing man is a well-known cantonal counselor. Is the man the perpetrator or was he himself a victim of the attack? And why can't Flückiger shake off the feeling that he is constantly being observed? While Corinna Haas is analyzing mobile phone images of the passengers, the police are also increasingly concerned about the alternative news portal “Veritas News”. Its dubious operator evidently has more information about the events on board than he is willing to admit. He skillfully drives the investigators ahead and indulges in wild speculations about the course of events. Or is the portal about to uncover a conspiracy about arms deals that the Lucerne establishment wants to conceal at all costs? And in the end, does Eugen Mattmann, Flückiger's boss, have something to do with it? In their last case, the two Lucerne investigators get caught in a seemingly impenetrable thicket of a murder, misinformation and intrigue up to the highest levels. 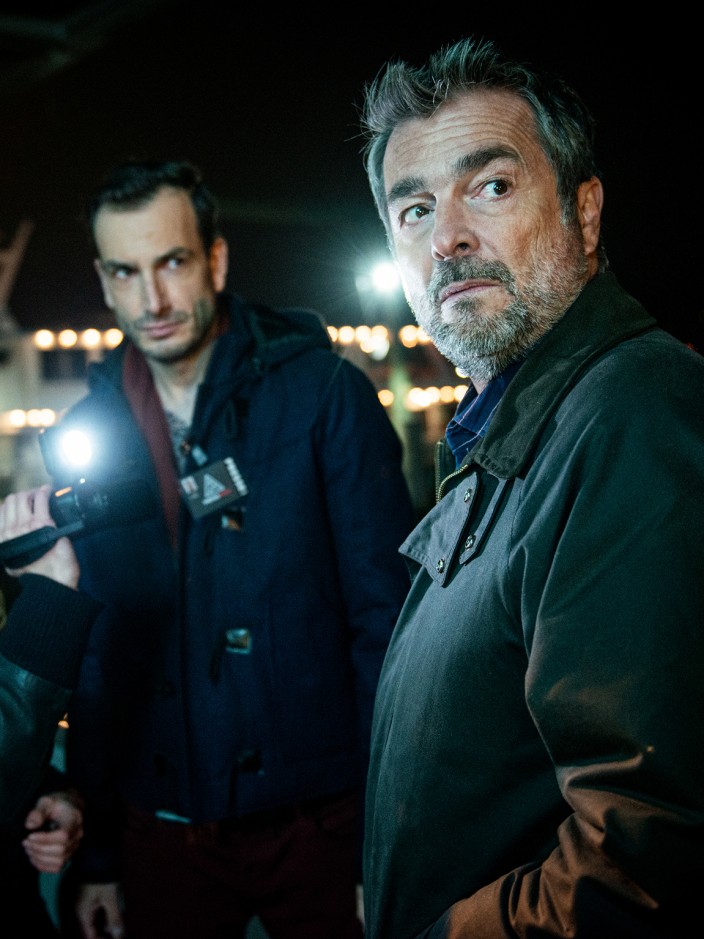 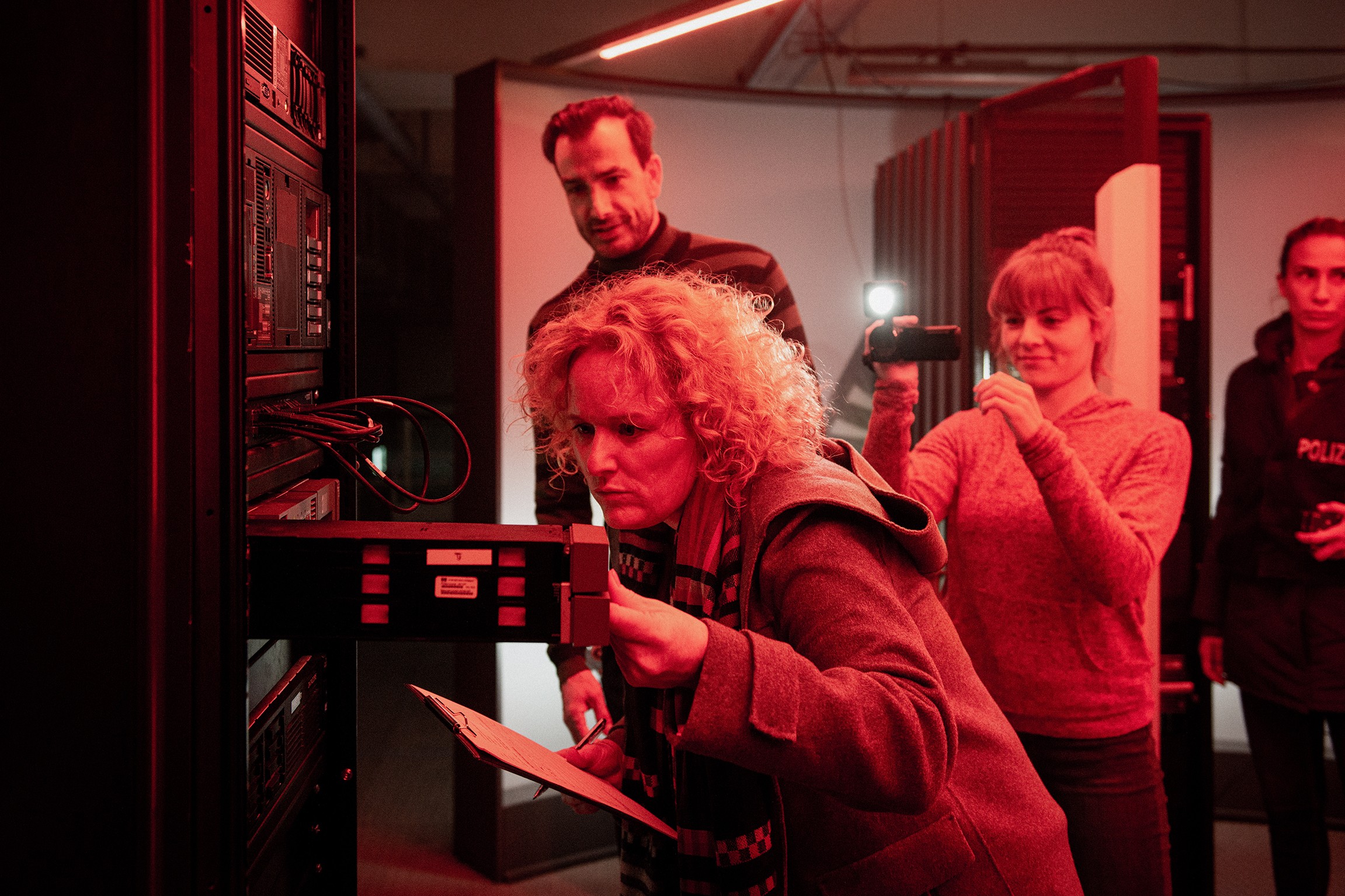 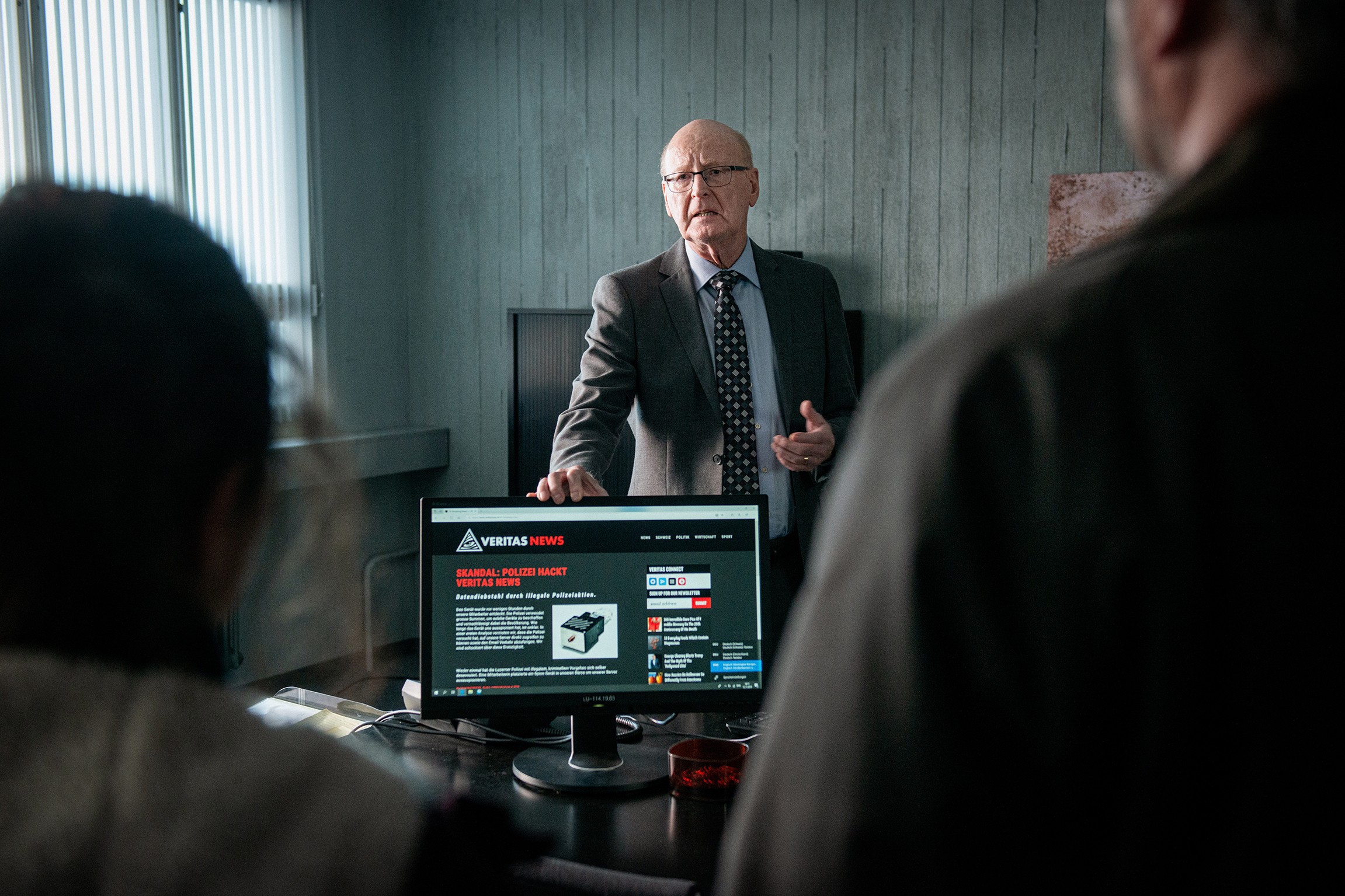 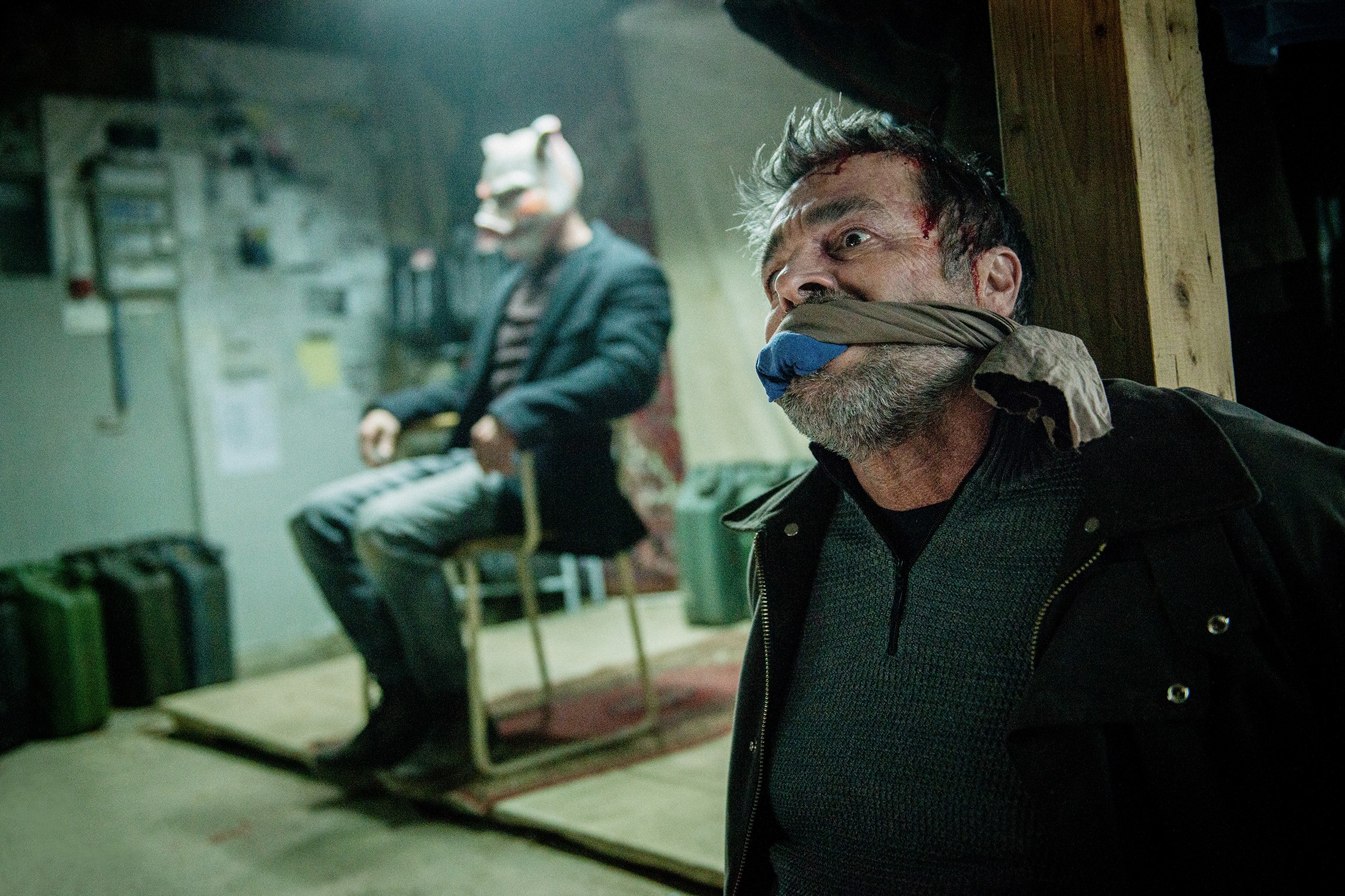 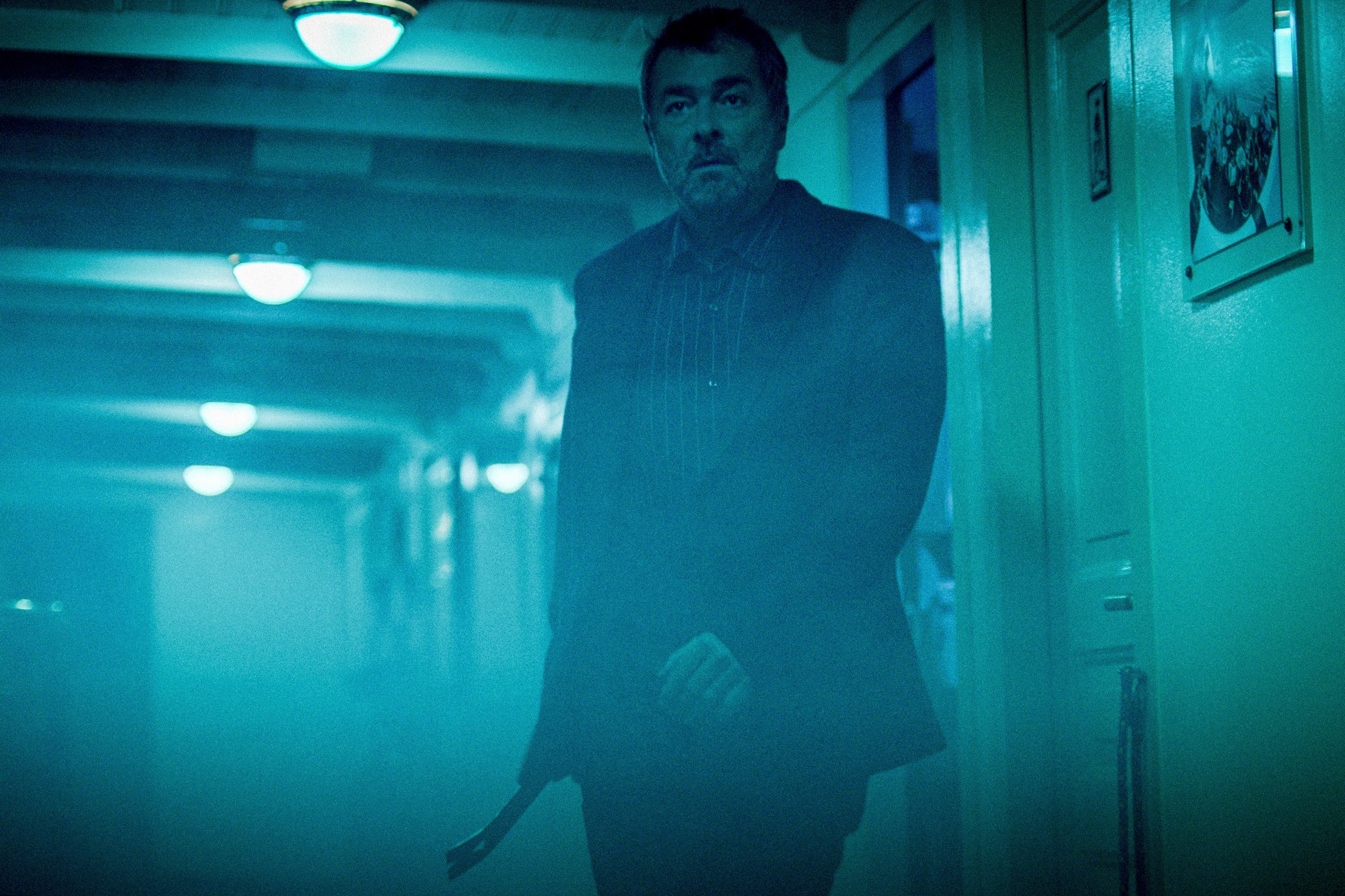 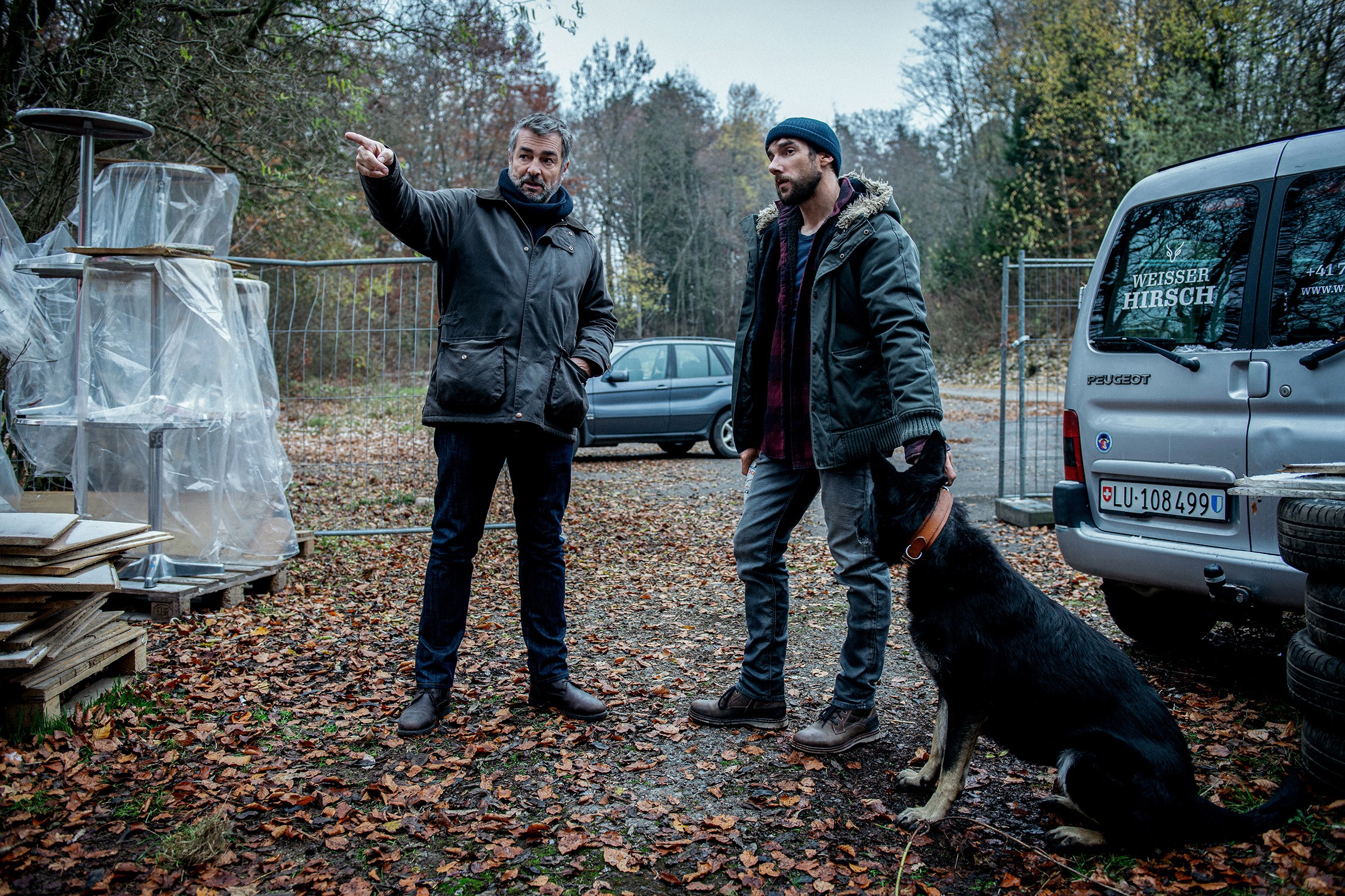 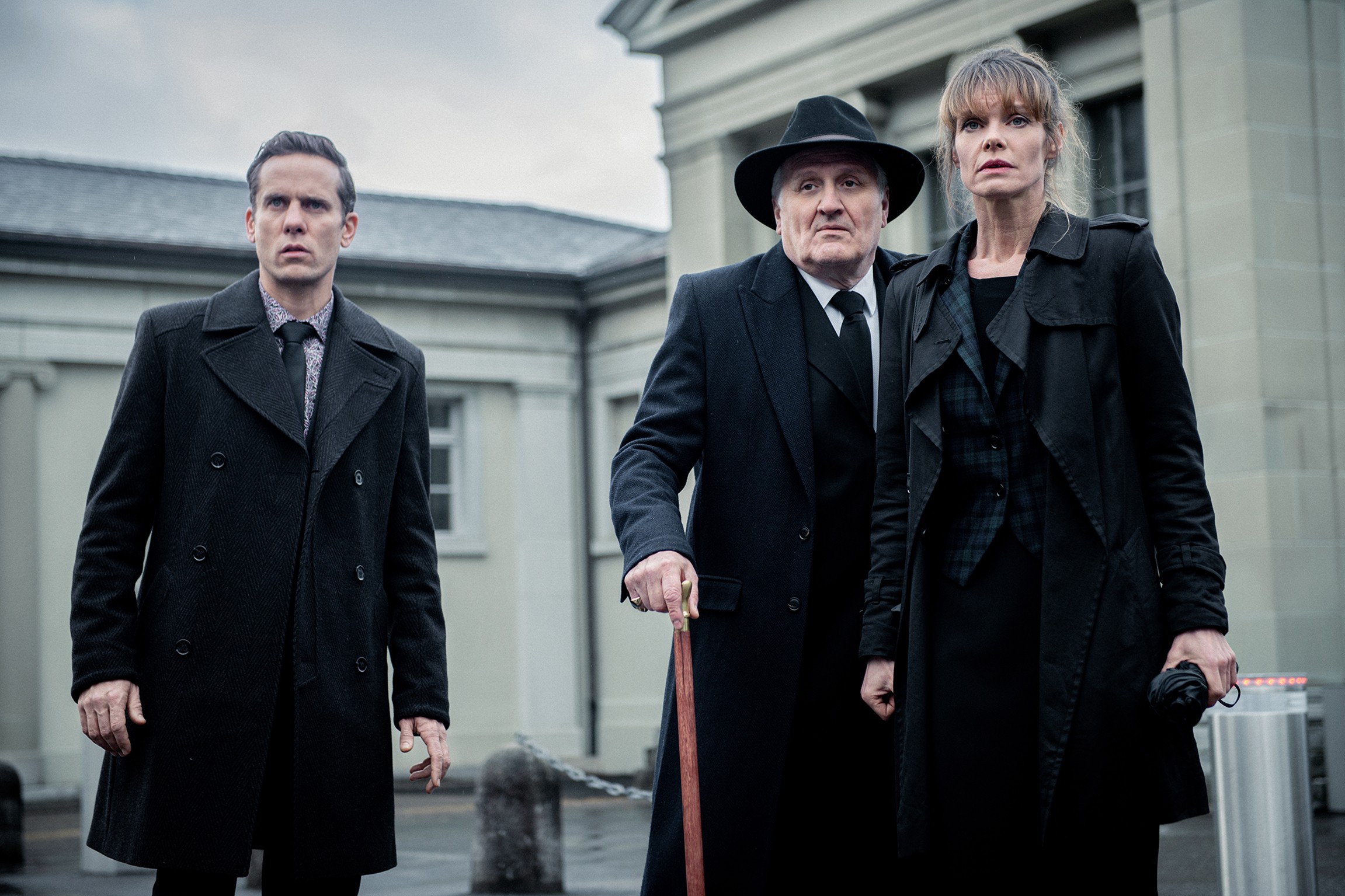